Yesterday, May 9, singer Lena Horne died at the New York-Presbyterian Hospital. She was 92 years old. 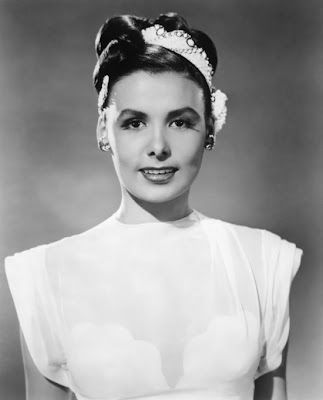 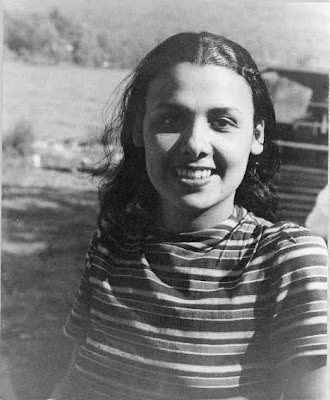 bands, in films, nightclubs and on Broadway. She did many cameo appearances in well-known musicals such as "Ziegfeld Follies", "Till the Clouds Roll By" and "Thousands Cheer". She also had starring roles in the two most famous all-black musicals - "Cabin in the Sky" and "Stormy Weather" (the title song also became her signature song!).
Click here to read an in-depth bio and obituary from The Guardian.
Posted by SEProductions at 2:47 PM No comments: